Well the truth is, I never actually went away, I've just been busy with other things, a lot of other things.

I have now managed to get a bit of free time together and pick up the paint brushes once again.
Here is a run down of some of the things I have worked on in the last few months.

This first batch were completed for the Carnage City Chronicles game at Salute back in April. A load of scenery and some new SWAT miniatures to replace the old and rather clunky ones I had been using. 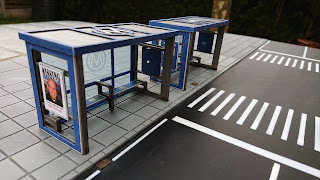 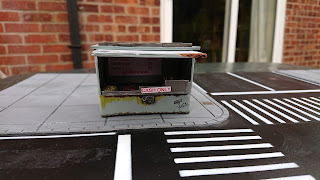 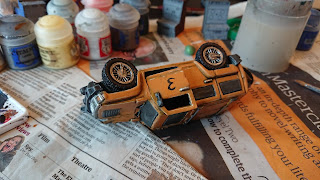 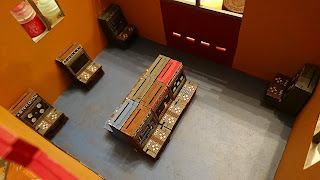 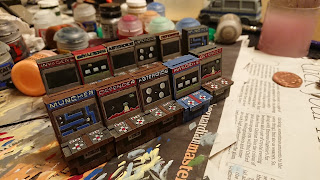 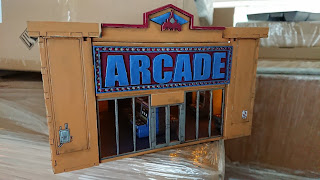 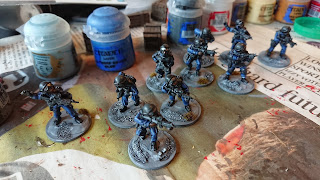 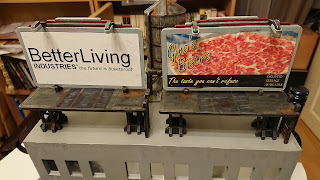 And then a bit of Dreadball to for the league I played in for a bit. 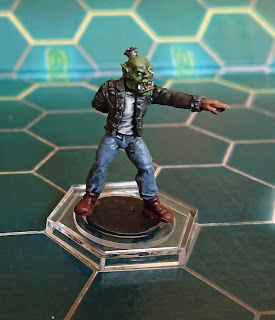 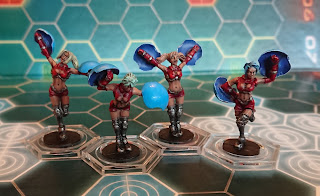 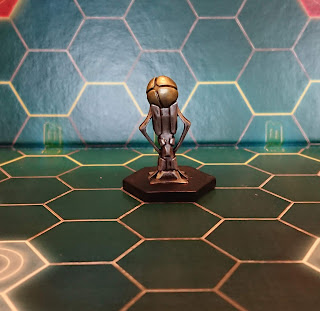 And then a the last of my Renegade orc miniatures a bit of a milestone as I have been painting these up in batches for years.

And most recently a new gang for CCC. This was my first experiment with GW's new contrast paints and I think it went pretty well. 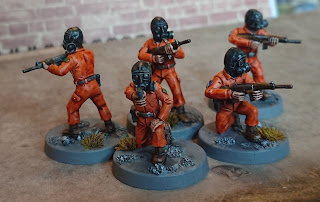 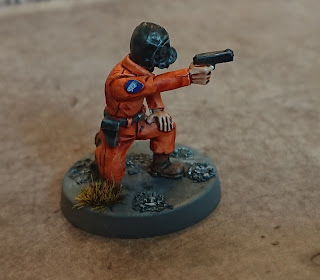 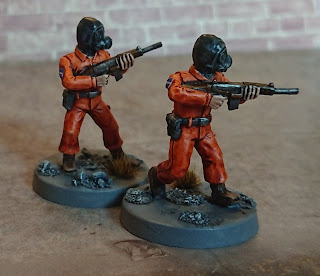 Hopefully I will update this blog a little more frequently from now on.